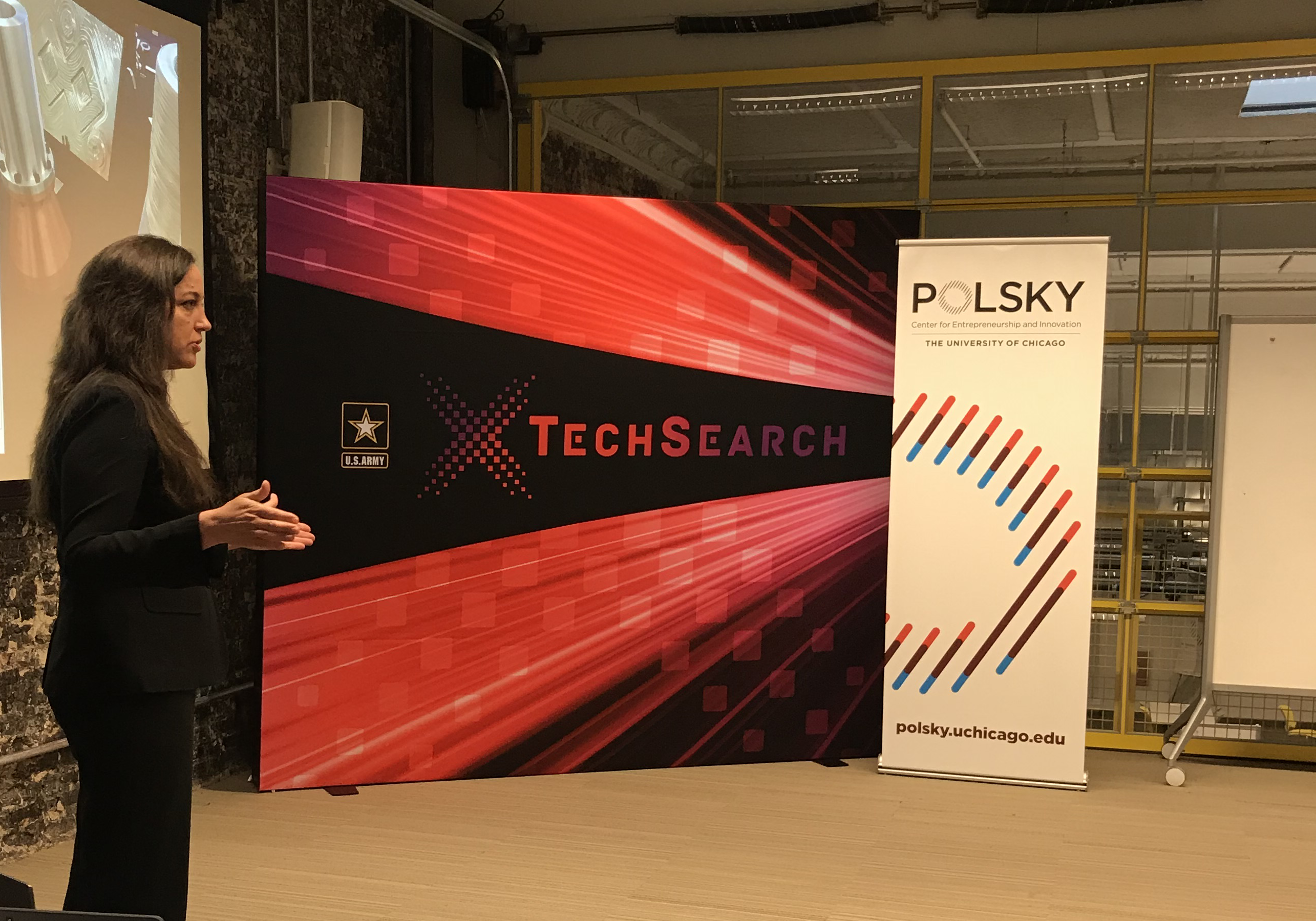 MELD Manufacturing Corporation has been selected for Phase III of the Army’s Expeditionary Technology Search (xTechSearch). MELD is an additive manufacturing technology offering significant benefits in the production of components and vehicle armor, as well as the capability to perform battlefield repair of Next Generation Combat Vehicles.

For the Army, MELD’s focus pitch for xTechSearch involves using the patented technology to manufacture and repair combat vehicle components and armor. Since MELD machines are operated in open atmosphere and have lower power requirements than competing processes, they can be implemented at both depots and forward operating bases. Employing MELD would provide the Army with the strategic ability to make repairs and produce components for combat vehicles as close to the battlefield as possible while also improving overall efficiency and lowering costs.

“MELD is a con-ex portable, field-ready technology capable of supporting our warfighters today,” said MELD Manufacturing Corporation Director of Technology Dr. Chase Cox. “Lower-power, safer, easy-to-use equipment capable of repair in the field offers a significant advantage. Before vehicles get to the field, OEM use of MELD can reduce overall price and lead time.”

The Next Generation Combat Vehicle is one of eight Army technology focus areas for which xTechSearch seeks novel, disruptive concepts and technologies. MELD is in an elite group of only 25 technologies across all focus areas to advance to Phase III.

MELD will next exhibit and present at the Association of the United States Army (AUSA) Global Force Symposium and Exposition from March 26-28 in Huntsville, Alabama.